On January the 28th, 2022 took place the closing ceremony of the IV Course of Management and Direction of STIC and Information Security and presentation of diplomas to the students who, as part of this course, have completed the second edition of the Master’s Degree in ICT Management for the Defense (Master DIRETIC), an official degree of the University of Vigo, taught by this University Center. 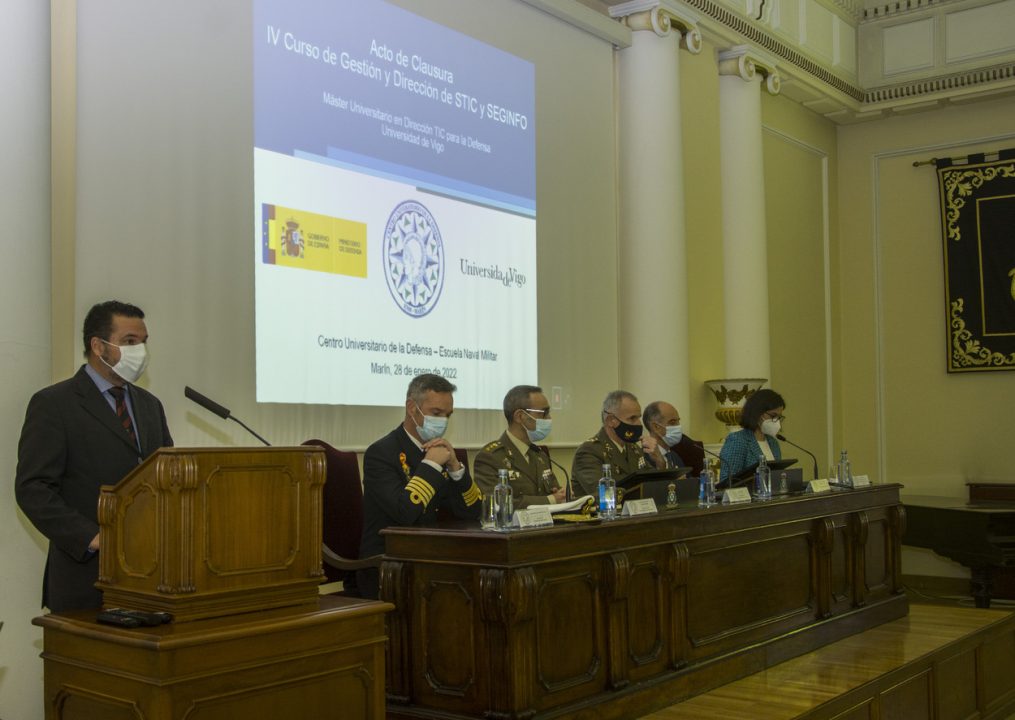 The event was attended by invited civilian and military authorities, representatives of companies in the Galician technology sector, and faculty and students of the IV and V Course on Management and Direction of STIC and Information Security. 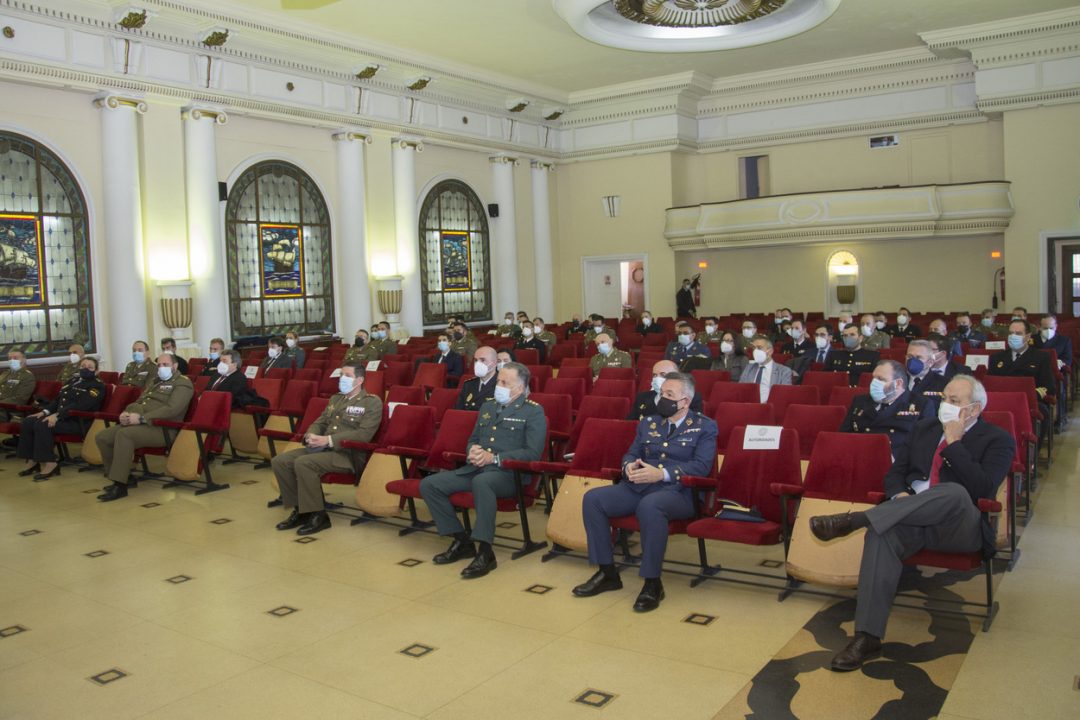 The event began with the intervention of the Director of CESTIC, who gave as the last lecture of the course the conference entitled “The keys to the digital transformation of the Ministry of Defense”. At the end, the Director of CUD-ENM moderated a colloquium on the topics covered in the conference, in which there was great participation by students and the representatives of the companies. 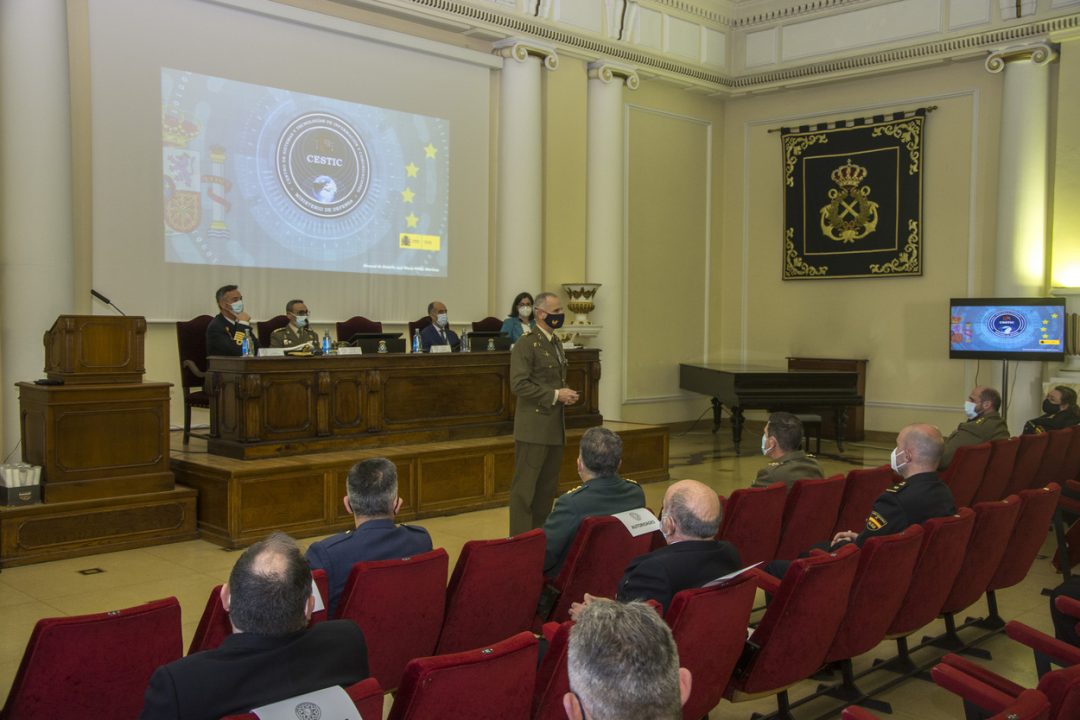 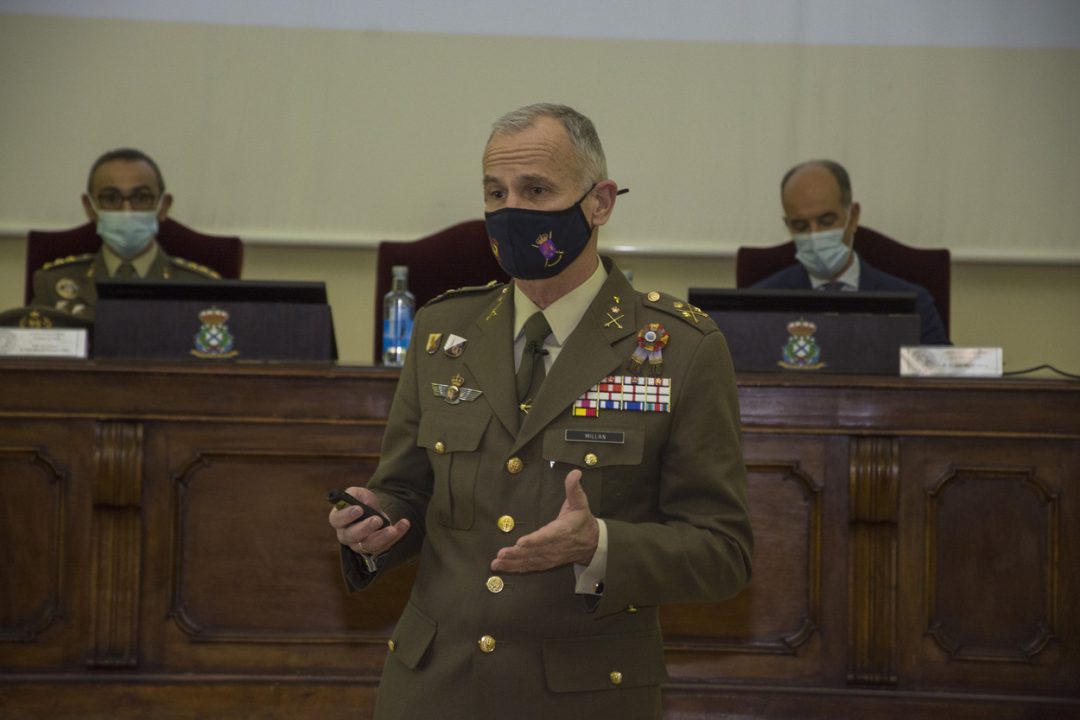 Afterwards, the Director of the CUD-ENM addressed a few words to the attendees, after which the DIRETIC Master Coordinator took the floor, emphasizing the good development of the course and the good results. Finally, Mr. TCol. Mr. Rafael Sierra García, as the oldest student of the IV course of Management and Direction of STIC and Information Security, offered a few brief and emotional words on behalf of his classmates. 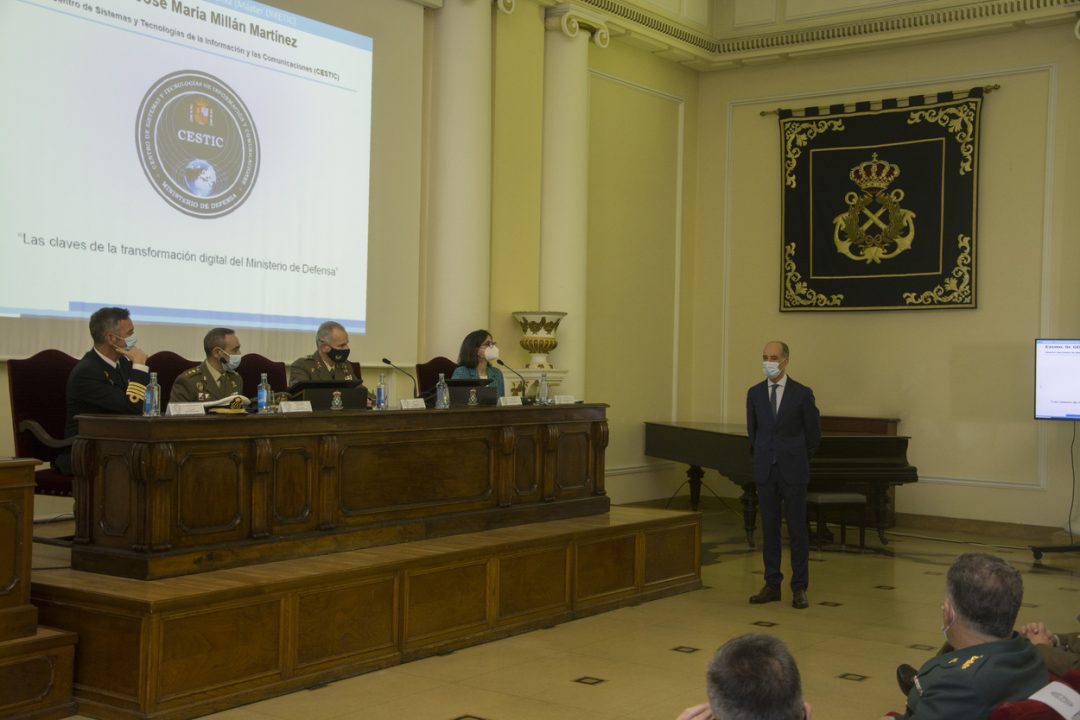 Then, diplomas were awarded to the students who successfully completed the second edition of the DIRETIC Master’s Degree, with a special mention to Mr. Daniel Jiménez Cancho as the most distinguished student of the course, whose diploma was presented individually by the Director of CESTIC. 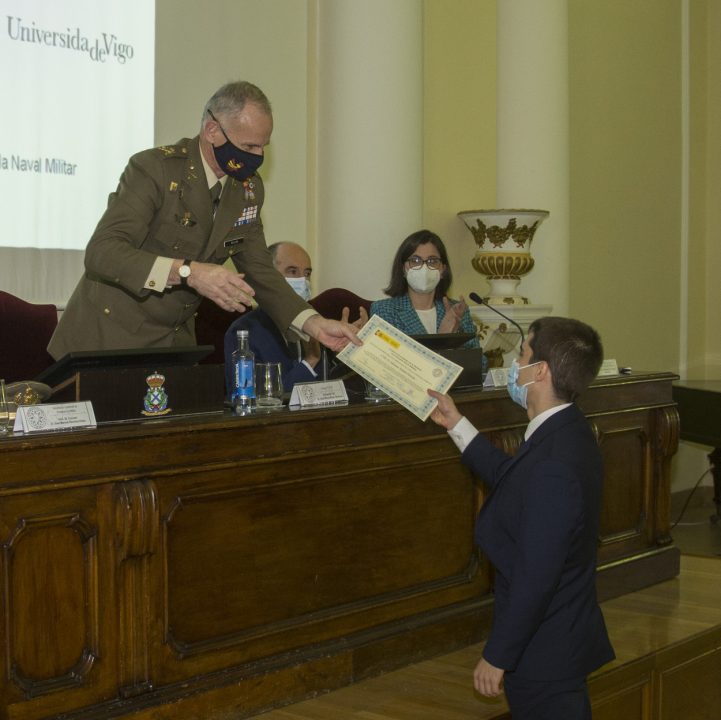 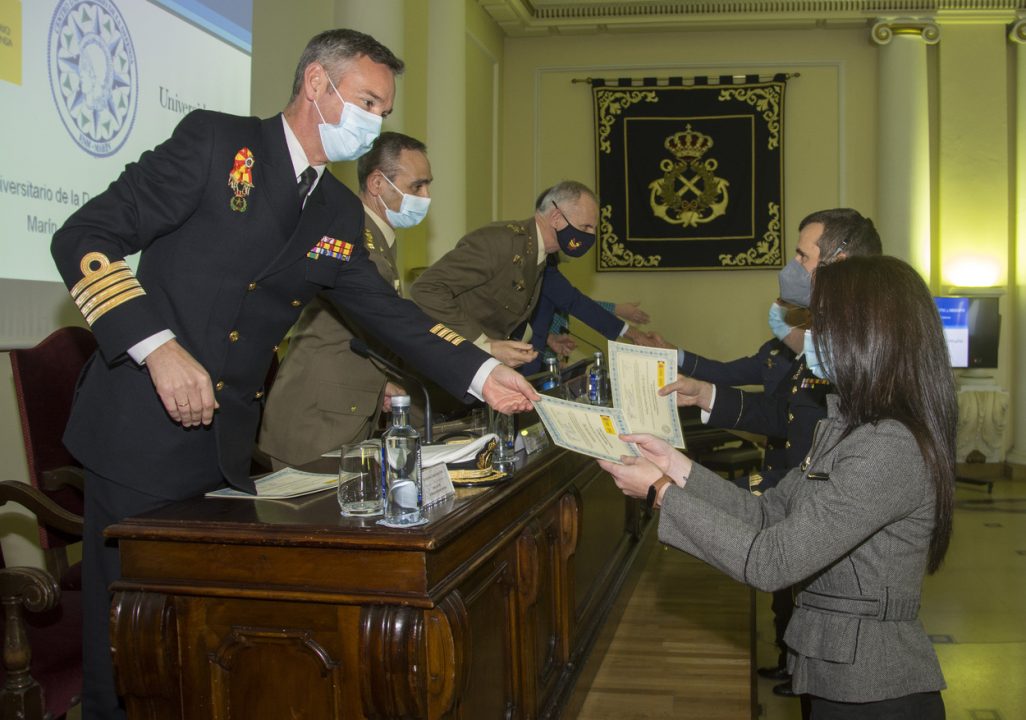 To conclude, the Deputy Director General of Military Education, of the General Directorate of Military Recruitment and Education, spoke a few words of evaluation of the course and, then, the Director of CESTIC proceeded to close the course. 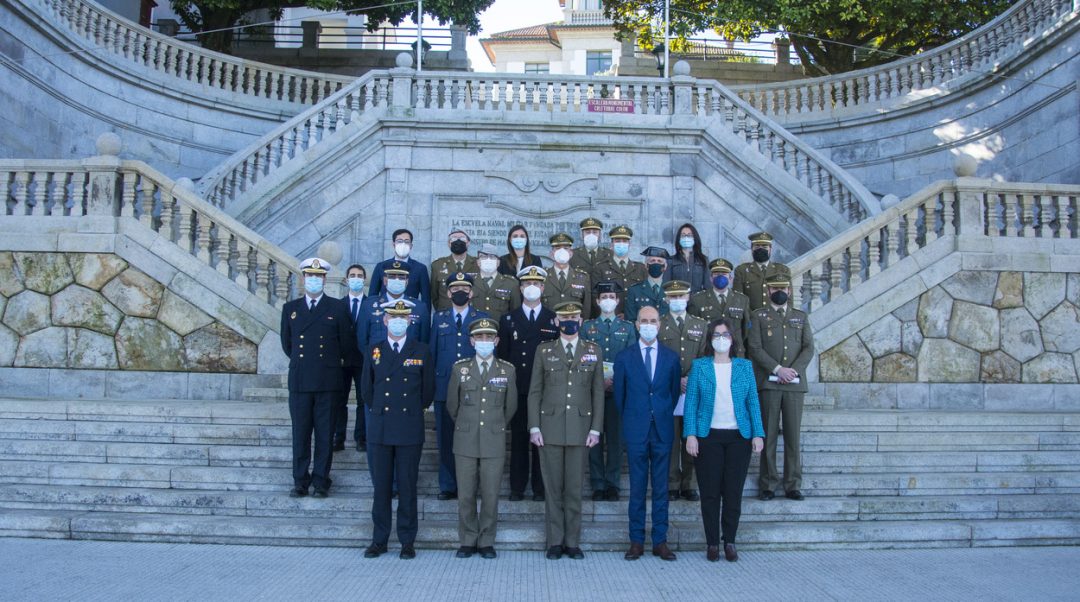